Last November 2021, the DITA project was presented at the event called IAB (Industry Advisory Board). This is the most important event of Intellimech and therefore also one of the most participatory, since it defines the technological themes that will be addressed the following year.

The technical and scientific committee identifies new project ideas based on the needs of the companies. After presenting them, each partner proposes the ones it considers most necessary for its own company and finally a vote is taken.

At the end of the survey, the DITA project was presented. 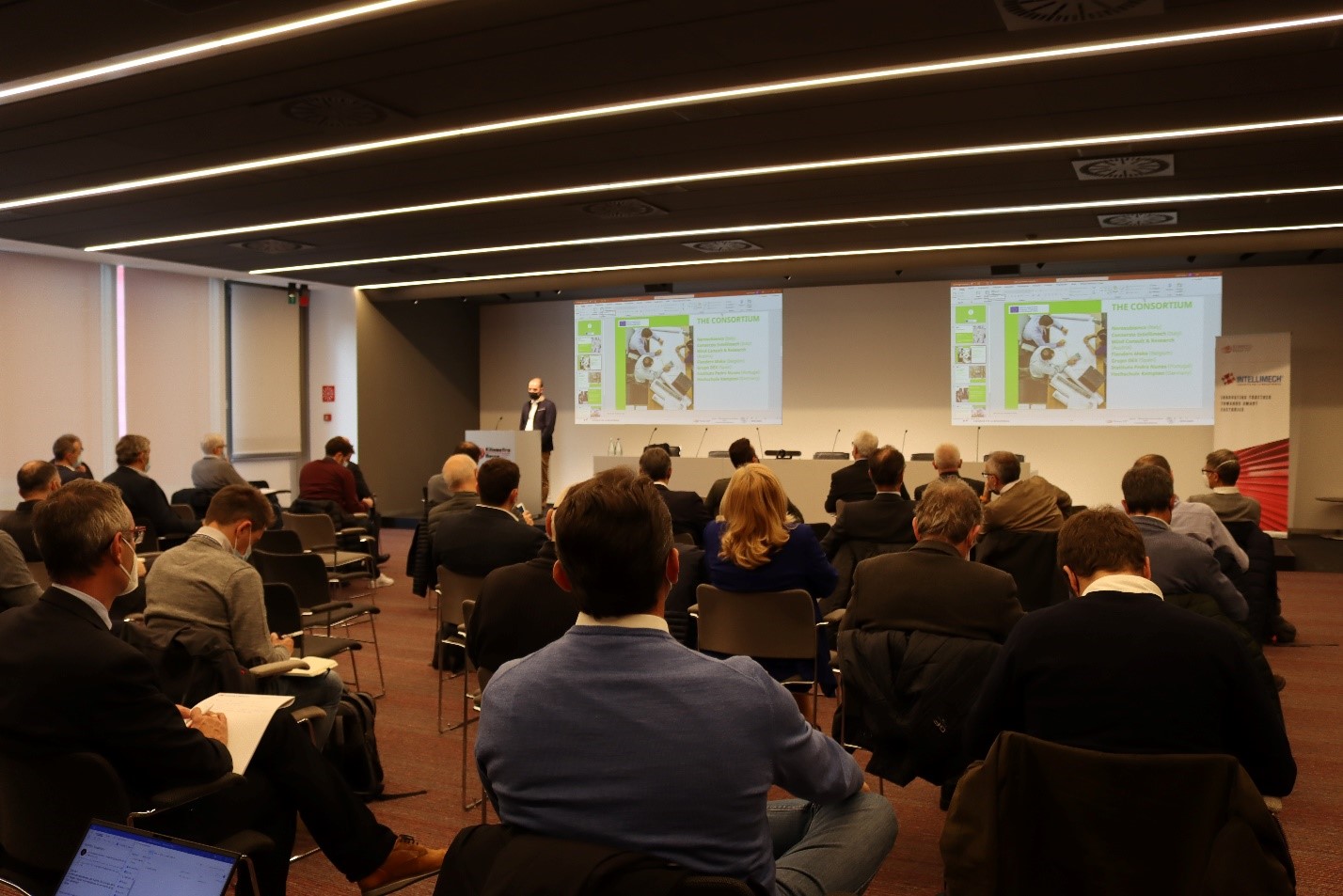 Finally, the participants were invited to register to the platform and if they were interested in contacting us. 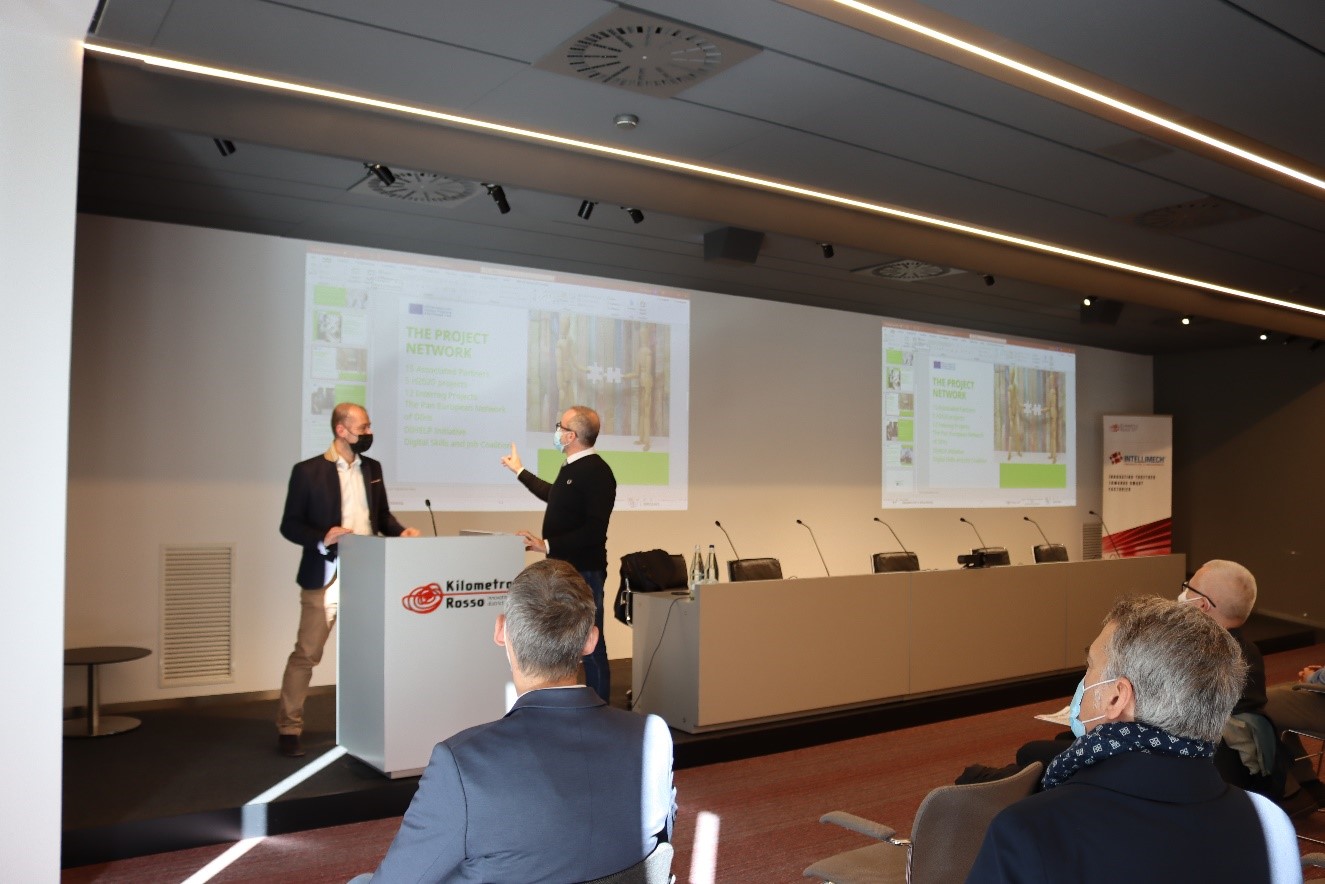 The event was then attended by members of the Scientific Technical Committee, as well as professors from Italian universities, technical, R&D staff and CEOs from the main SMEs, Mid-Cap and Large Enterprises of the local manufacturing sector.

The event was very efficient and brought out many common points of view among the participants.